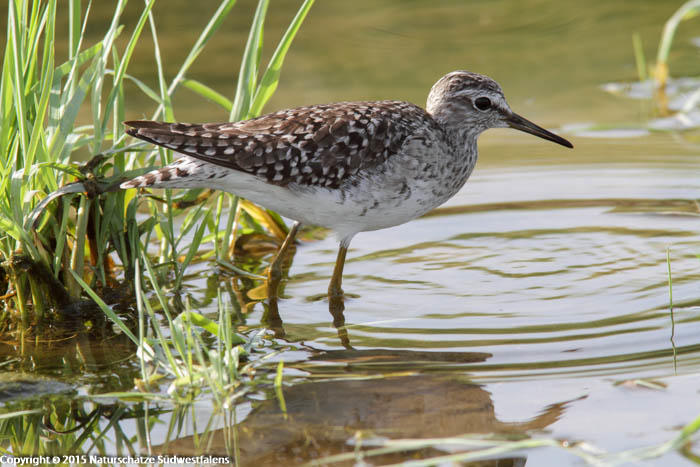 As light as the wind

Birds: vertebrates like us, and yet fundamentally different from us. In the 2nd half of the 19th century, spectacular archaeological finds in Bavaria established that birds had developed from the dinosaurs, because the fossilized remains of the Archaeopteryx contained both reptilian and avian features.

The defining characteristic of most birds, and one which many of us probably envy, is their ability to fly. This provides them with almost limitless possibilities. Peregrine Falcons perform daring dives at speeds of more than 300 km/h, and which of us is not fascinated by the V-formations of Cranes that pass over our heads after a long journey from their wintering grounds and herald the coming of spring?

Birds are given the ability to fly by their unique lightweight physique. They have lightweight bones that are nevertheless stable because they are built on the principle of an air-filled hollow body. Their regressed forelimbs are covered with feathers of beta-keratin that are anchored to bone with strong ligaments so they can withstand the demands of flight. Contour and body feathers give the bird its shape and provide insulation. Their colours help in communication with other birds of the same species, or act as camouflage. Feathers have a main shaft, called the rachis. Fused to the rachis are numerous thin branches, or barbs; the barbs themselves are also branched and form the barbules. These barbules have minute hooks called barbicels that interlock with nearby barbules. The result is a surprisingly stable, yet flexible surface that resembles an ornate tracery.

However, it is not only their anatomical features that make birds so fascinating. Their metabolic processes are at least as impressive. Migratory birds like the elegant Arctic Tern can so effectively use their energy reserves that they are able to fly thousands of kilometres nonstop. Hummingbirds can buzz around with a wingbeat frequency of more than 50 strokes per second.

Any creature that can move so freely and quickly also needs special senses. Researchers found that birds can direct their migration by the lines of the earth's magnetic field and therefore also migrate by night. These lines run parallel to the earth's surface at the equator and change their orientation continuously the closer they get to the poles, where they are perpendicular to the earth's surface. 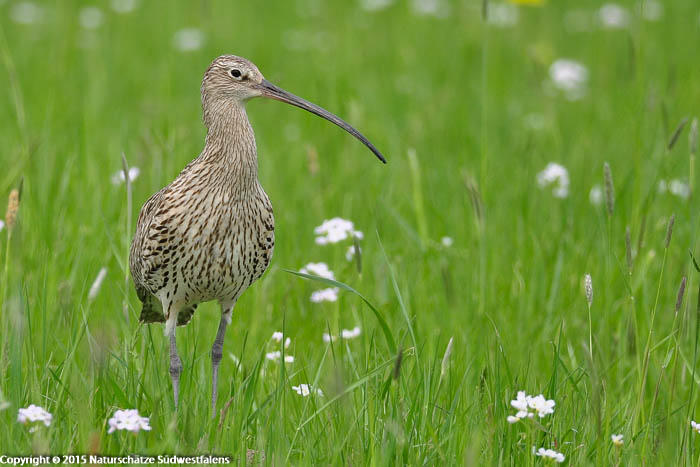 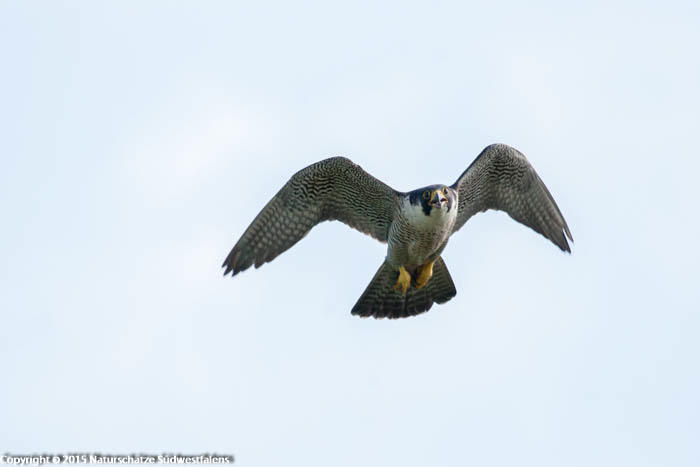 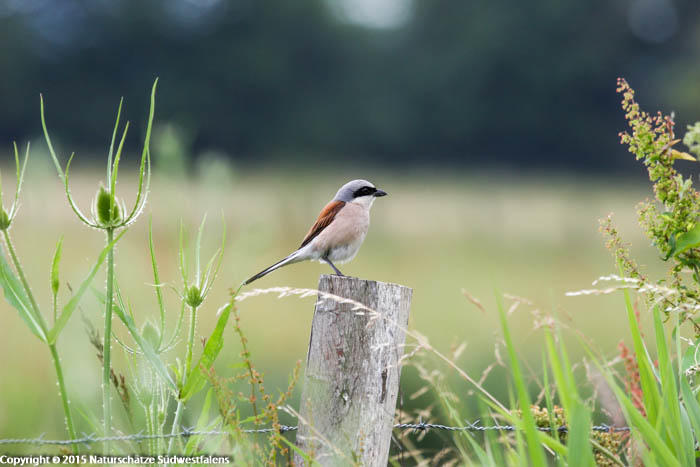 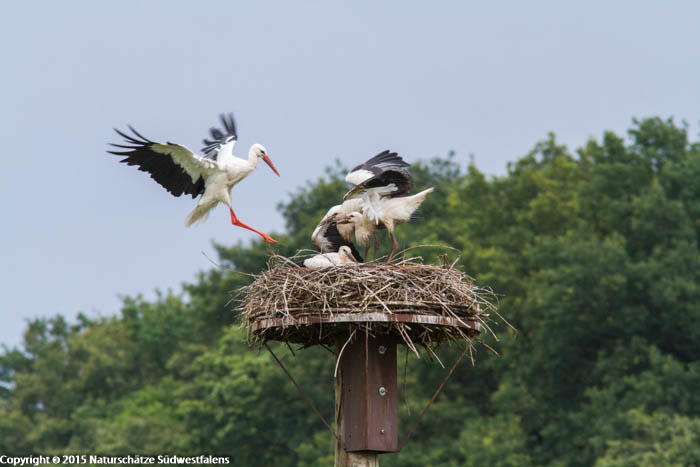 Majestic birds of our landscape 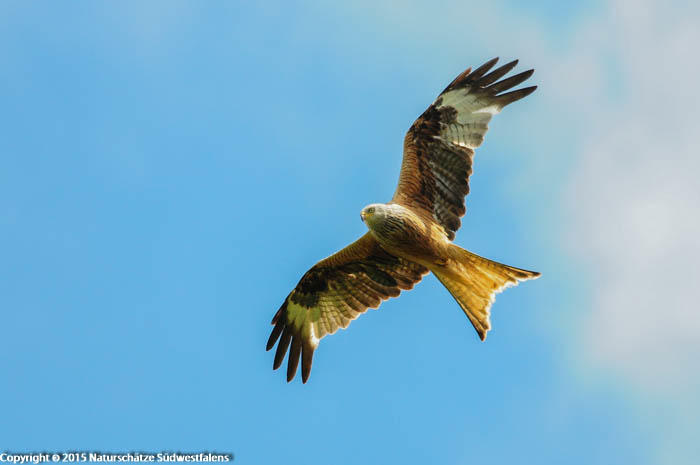 A species of structurally diverse landscapes 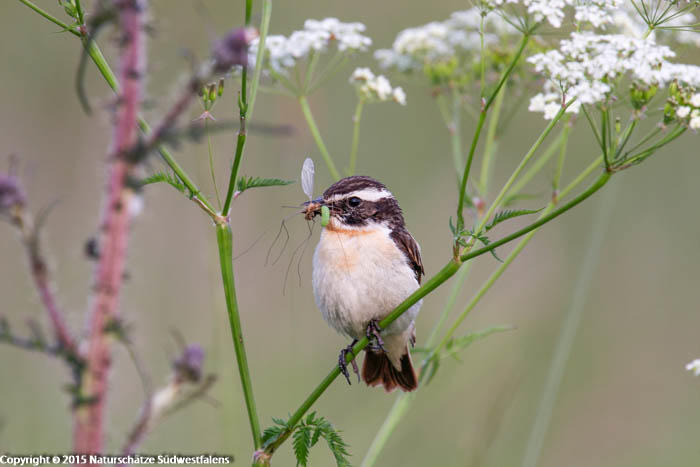 Spies of near-natural meadows and pastures 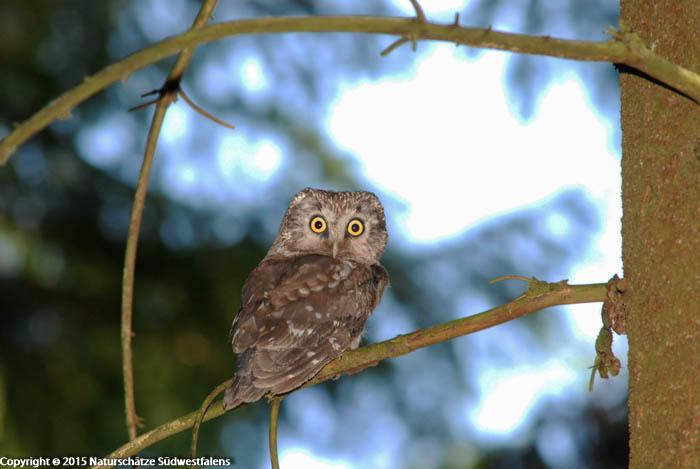 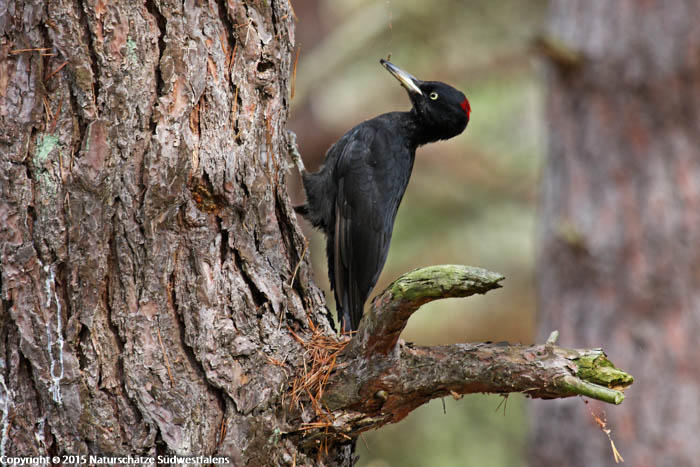 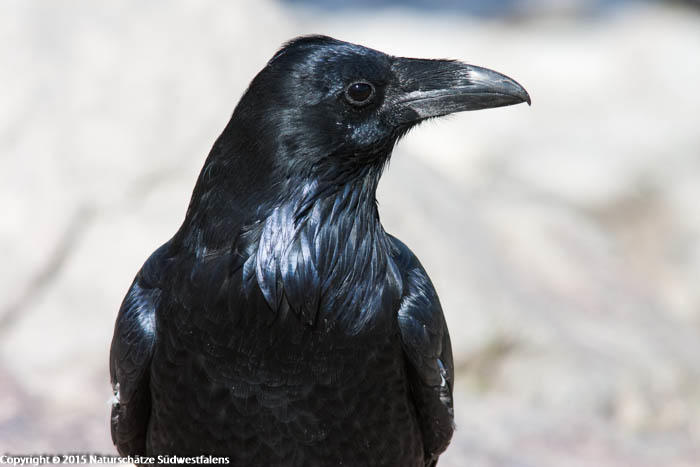 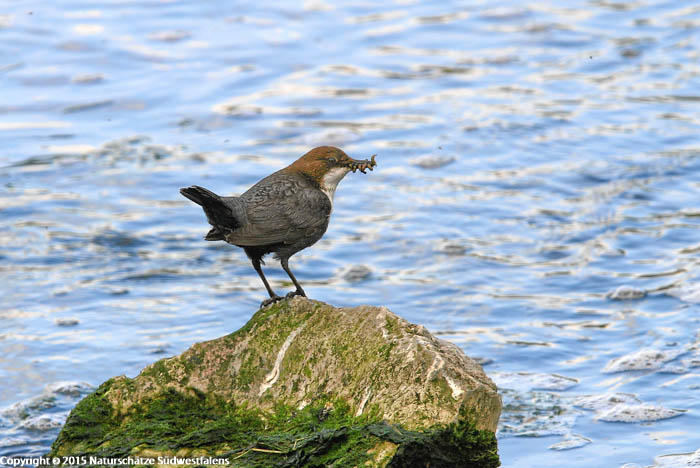 Birds of the streams