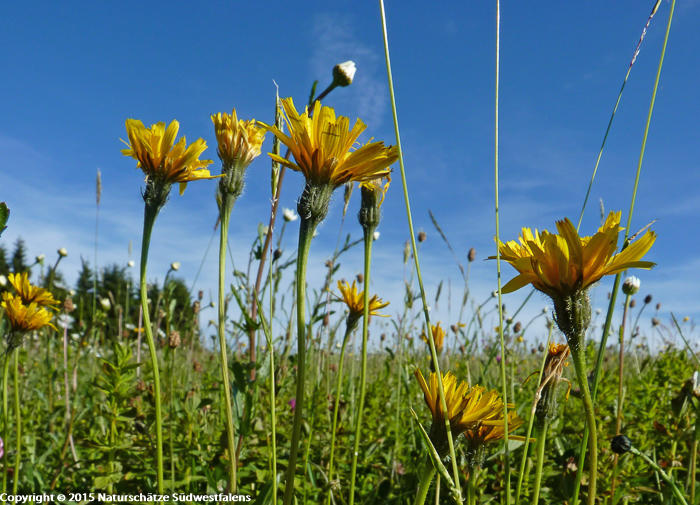 From single-celled algae to giant trees

Using the energy provided by sunlight, plants can put together everything they need for growth and development from simple inorganic substances, which makes them fundamentally different from animals. This process, which takes place in all green plants, is called photosynthesis. It converts carbon dioxide and water into glucose with the help of chlorophyll. Oxygen is released as a waste product.

Down the millions of years, our present plant diversity has evolved from simple forms of plant life. From unicellular algae that rely on water as a habitat, the development progressed via mosses and ferns that colonised the land to conifer trees and on to the flowering plants. In the course of this process, the type of propagation changed from pure cell division to sexual reproduction. The male gametes or germ cells of primitive plants were free to move and so they were able to swim to the female gametes. This is still the case in the surviving cryptogam (spore-producing) plants, i.e. mosses, club mosses, horsetails, ferns. These plants are therefore also primarily found in a moist environment.

Plants have developed an almost unbelievable diversity, have adapted to an incredible variety of habitats and have continued to develop alongside animals. One example is the Wild Arum, which can generate heat and the odour of urine to attract certain insects for fertilization of its flowers.

Many plant species live in symbiosis with mushrooms, i.e. they coexist for mutual benefit. The fungal threads grow a short distance into the plant roots and ensure a better supply of water and nutrients. In return, the plant supplies sugars to the fungus. Many trees, and also our wild orchids, have developed such a symbiosis with fungi.

Other plants cooperate with bacteria that are able to fix nitrogen from the air. Plants of the legume family are known to do this (e.g. beans, peas, clover etc.), as is our Black Alder. Many plants are essential for the human being as basic food resource, or – like the Oak tree – as a source of raw materials. Others have curative constituents and are of importance for medicinal applications. These include Meadowsweet and Juniper.

Some, like the Monkshood, have developed such potent constituents that they were formerly used for arrow poison or poison bait. 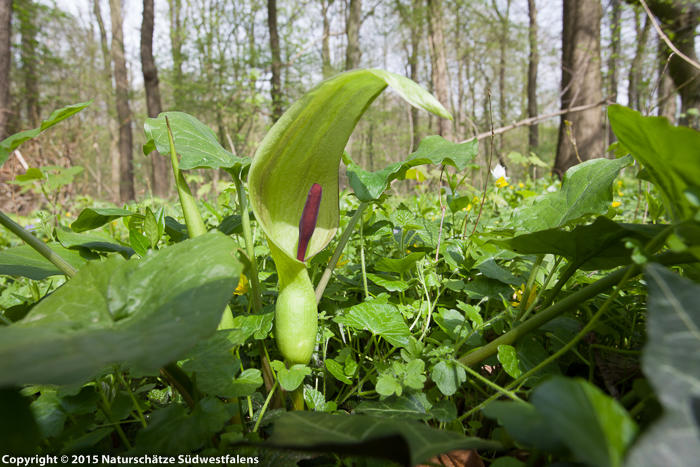 A stinking trap for insects 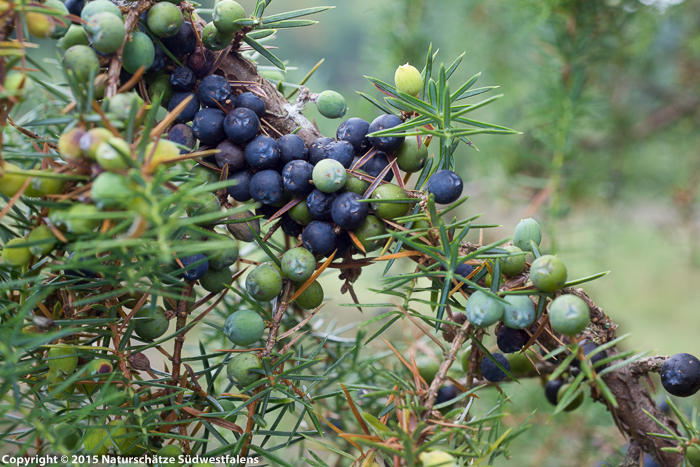 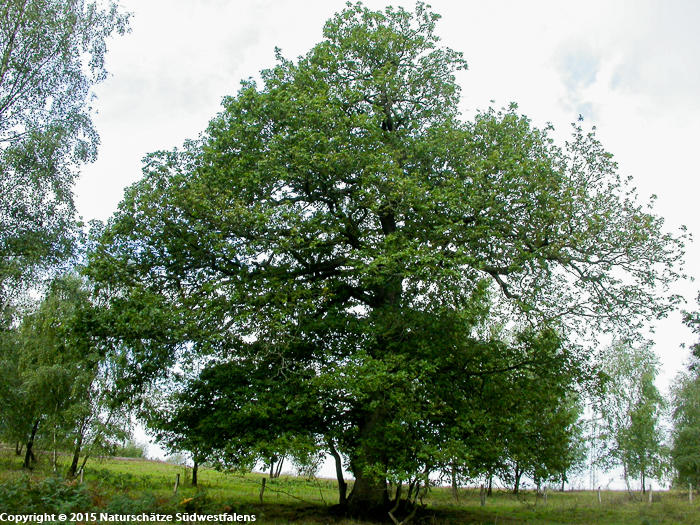 Impressive and home to innumerable creatures 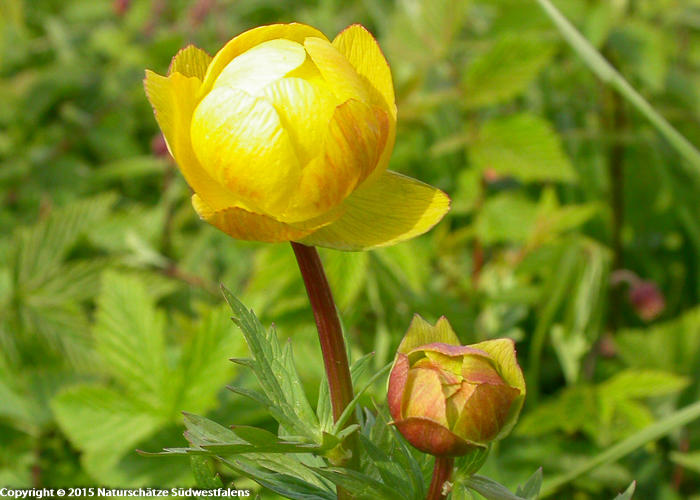 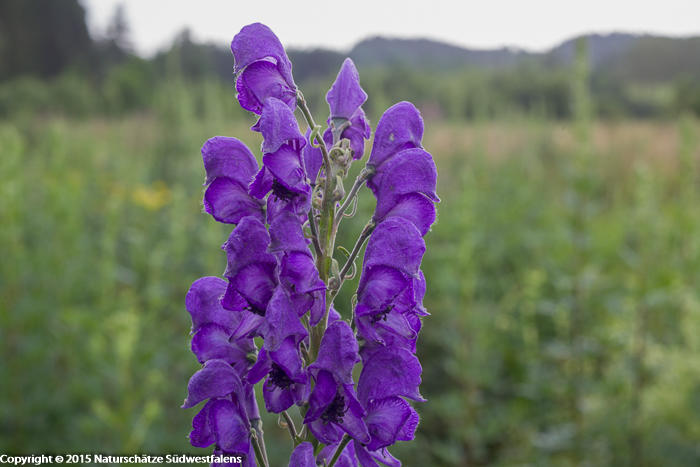 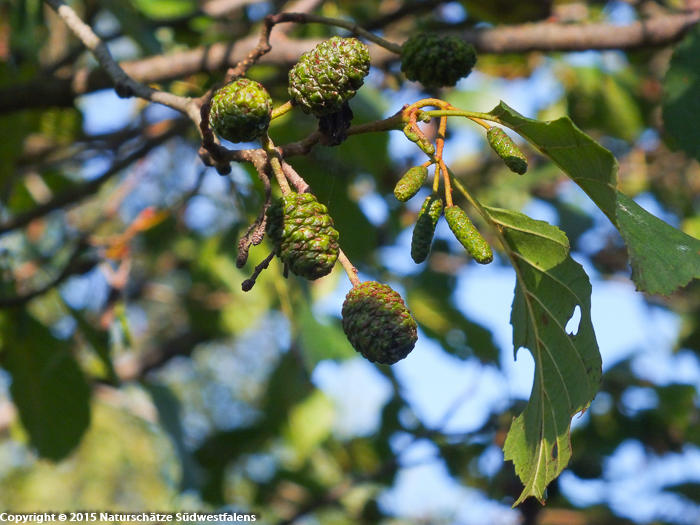 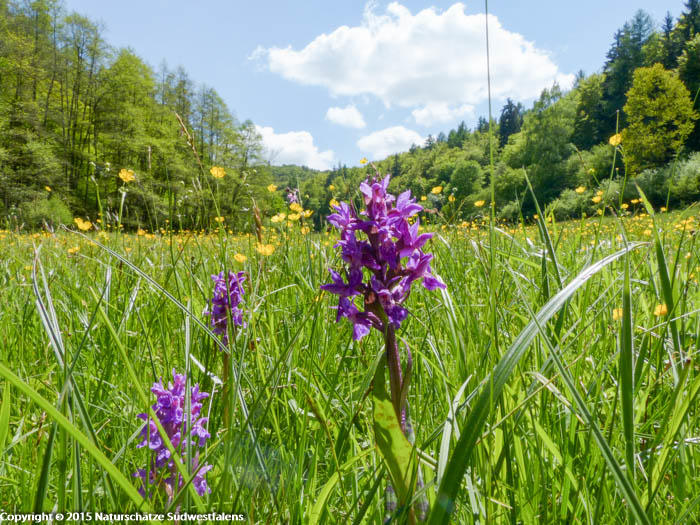 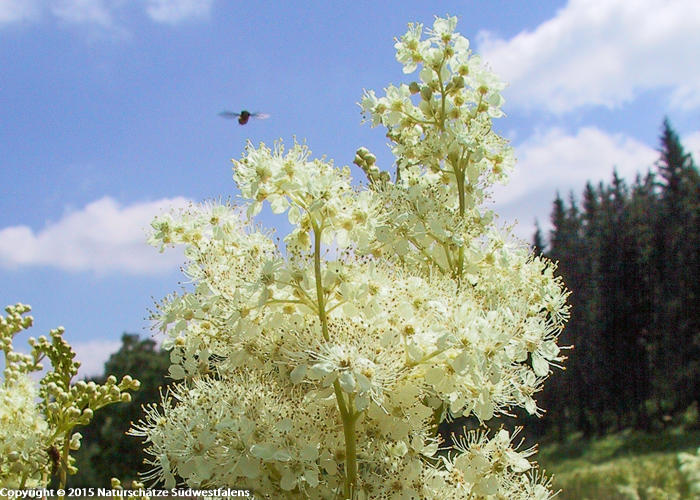 The stream-bank scent of almond and honey 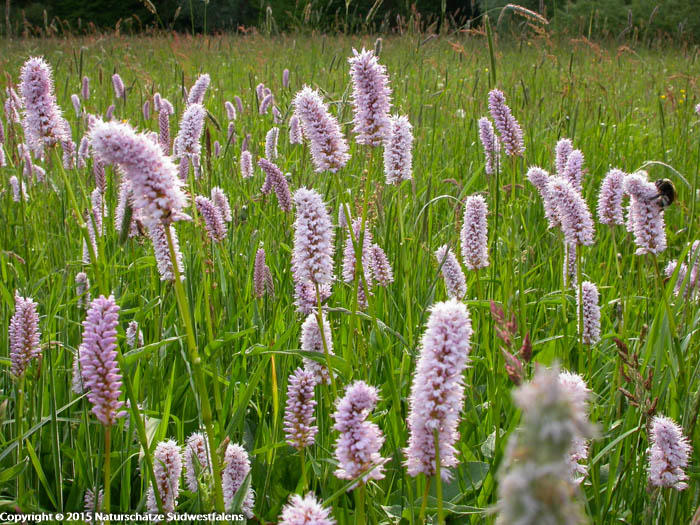