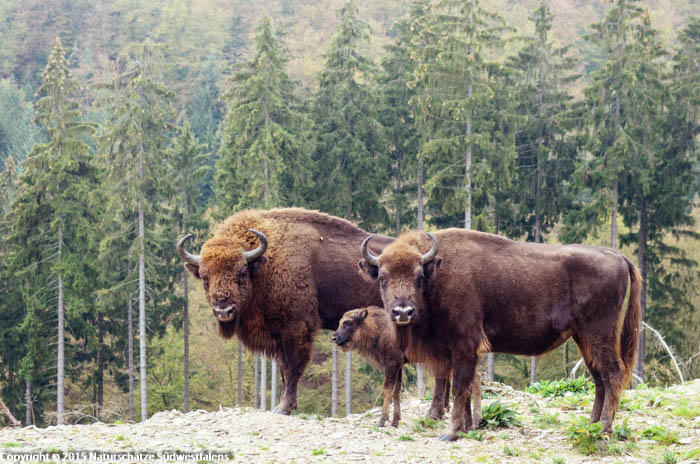 In 1927, a poacher's bullet killed the last wild Bison in Europe, but thanks to a small breeding population in zoos and enclosures, there are wild Bison in Wittgenstein again today. 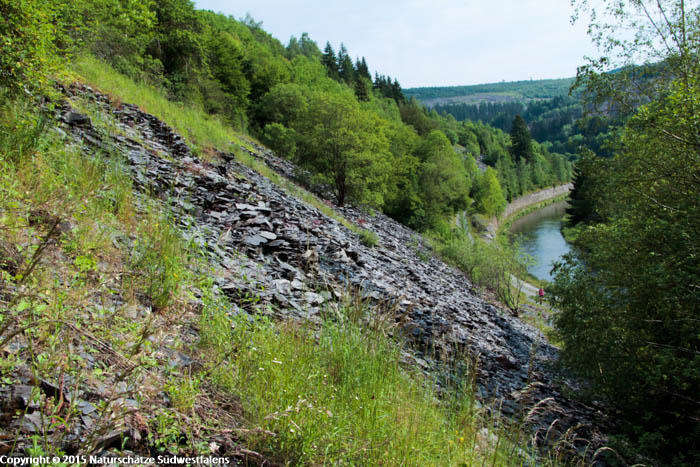 With almost supernatural abilities through the darkness – the former slate mine of Hörre is now home to one of the most important bat roosts in North Rhine-Westphalia. 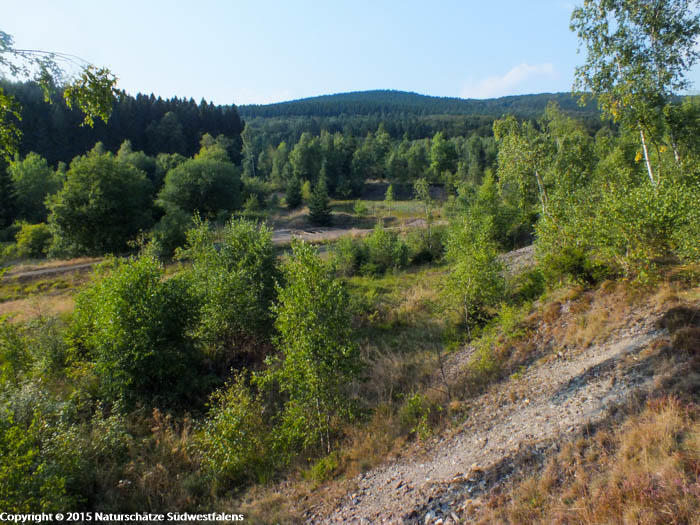 Only a few plant species can tolerate a high metal content in the soil. Such survivalists flourish at the former mining area near Littfeld. Here, centuries of iron ore mining took place. 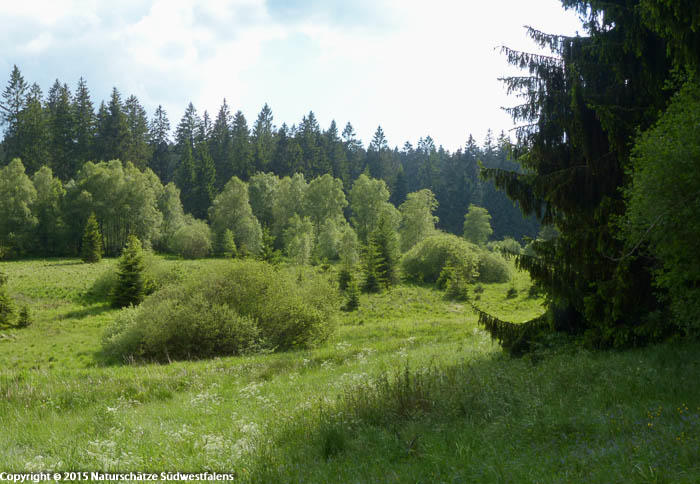 From dark Spruce forest to valuable nature reserve – the two elongated stream valleys of the Zinse and the Elbersdorf have undergone this transformation. They include a number of rare habitats with very special animal and plant species. 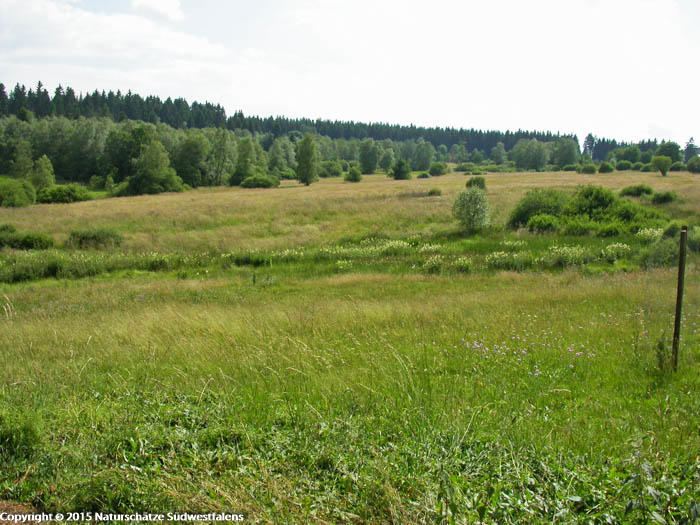 Heath, moor, fields of Mat Grass and nutrient-poor meadows characterise the Ginsberg Heath near the town of Hilchenbach. Forests of Birch, Beech and Maple frame the open landscape here. 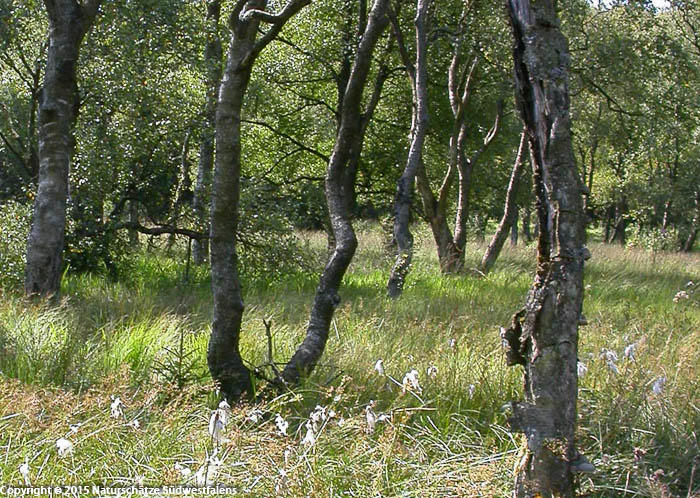 The Rothaar ridge with the headwaters of the Eder, Sieg and Lahn is a location of rare habitats and a refuge for rare species. Extensive Beech forests, moors and open stream valleys characterise this region. 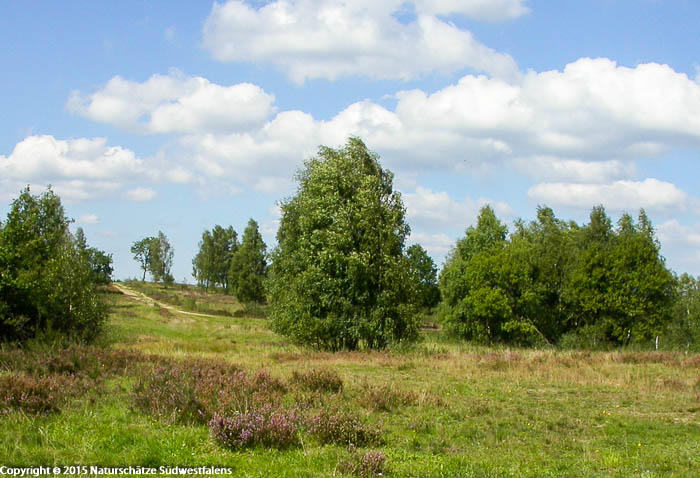 From a military training area to a nature reserve – where tanks were still driving around a few years ago, there is today a nature reserve with special habitats and rare animal and plant species. 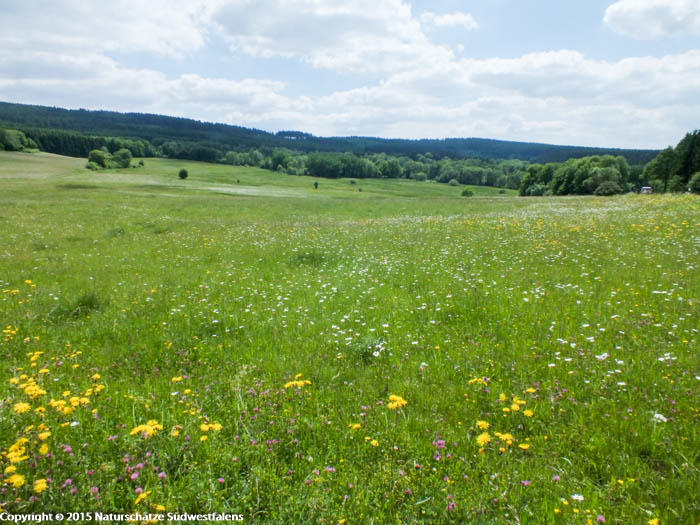 Meadows abounding in flowering plants can be found in the Gernsdorfer Weidekämpe Nature Reserve in Siegerland. The meadows have survived here because traditional land-use practices have been retained as a nature-protection measure. 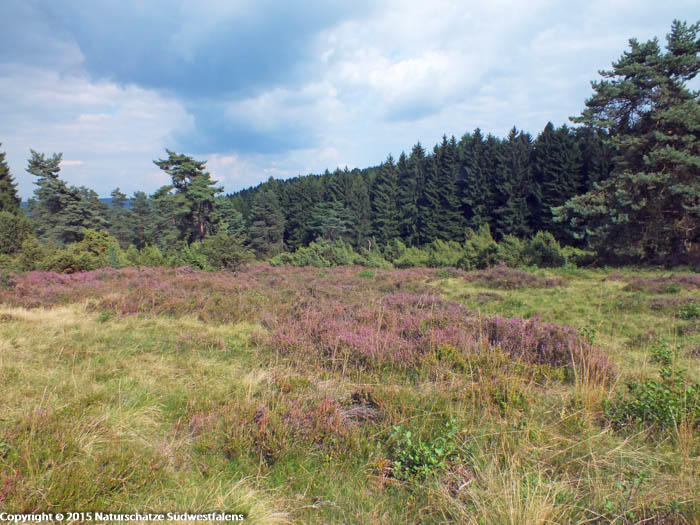 A touch of the Luneburg Heath – in the Gambach near Burbach visitors can admire the last big juniper heath in the district of Siegen-Wittgenstein. 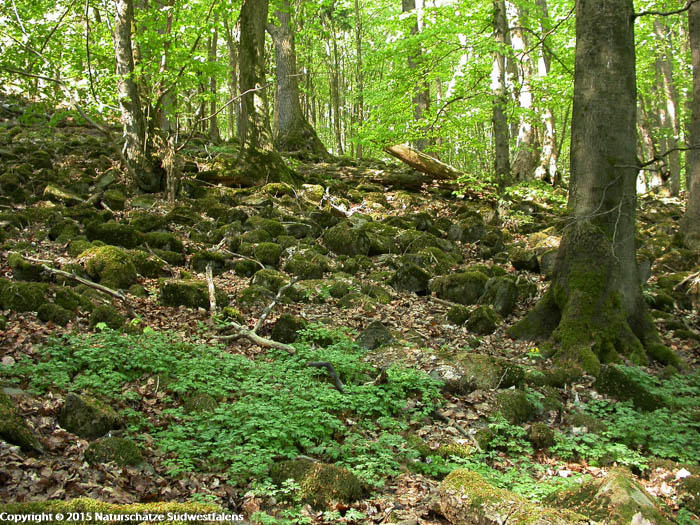 Glowing lava and angry giants – the basalt stone river "Großer Stein" (Big Stone) looks back on an eventful past. 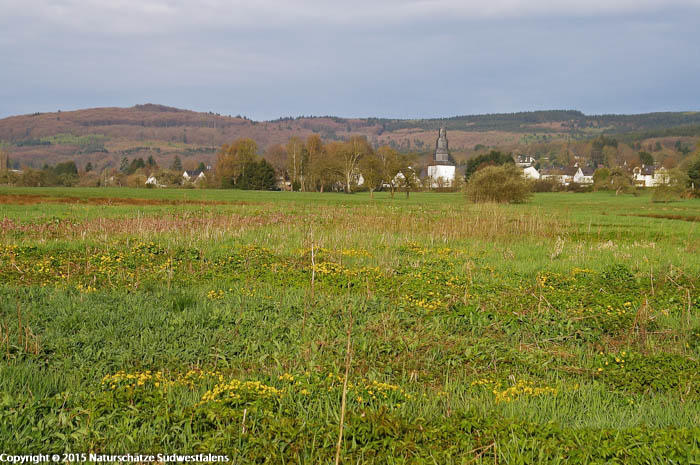 Meadows bursting with life – not only a perfect habitat for grassland birds and butterflies but even for the rare Globeflower and Monkshood. 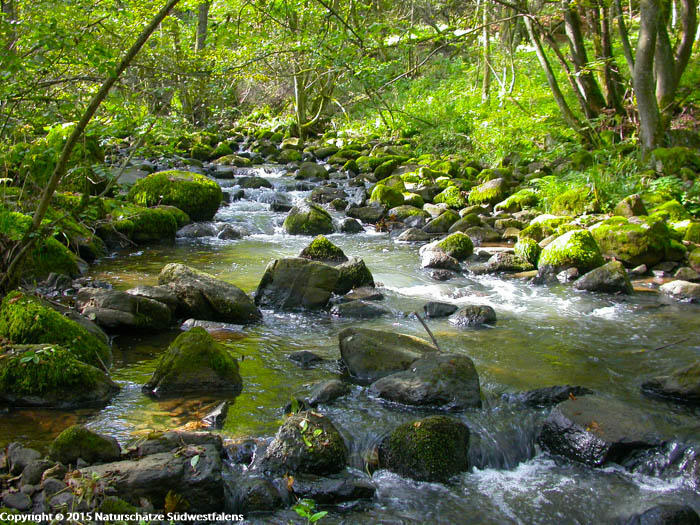 Hiking up through the valleys of the Winterbach and Weierbach streams, you reach the basalt plateau of the Westerwald forest.